Have you ever purchased products or formed your opinion based on the content created by a person you follow? Do you visit blogs to search for tips for new purchases? Then you have been affected by a key opinion leader.

What is a key opinion leader?

Key opinion leaders (KOLs) are people or organizations that have such a strong social status that their recommendations and opinions are listened to when making important decisions. Good examples of key opinion leaders are political figures, columnists and celebrities who are known for their work.

All key opinion leaders have prominent status in their own communities and their opinions are valued and listened to. They are seen as true experts and they are trusted as real individuals, not just public figures representing companies. 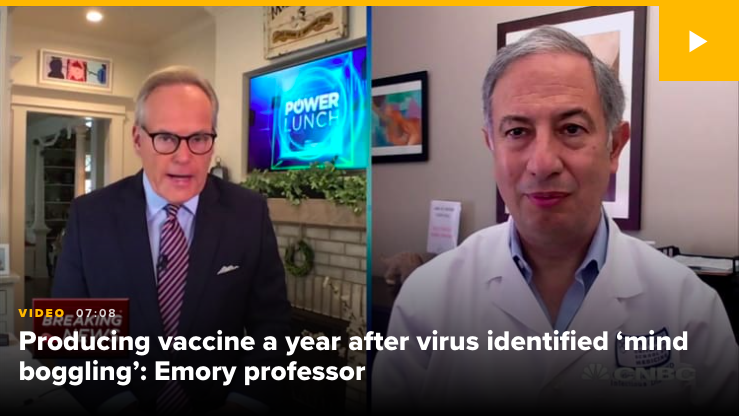 What’s the difference between influencers and key opinion leaders?

The opinions vary when it comes to the question if key opinion leaders and influencers are the same.

Key opinion leaders are trusted because of their expertise in the field, gained through professionality or long-time experience. KOLs may not operate on social media at all, but it can boost their fame and offer them a powerful channel for influencing.

In a nutshell, some key opinion leaders are also influencers and vice versa, but not everyone considers themselves as both.

Where do key opinion leaders come from

If you are already in the public eye, it's fairly easy to gain influence. For instance, an actor from a TV series, a politically active individual or a person working in a highly appreciated expert position might easily end up being a key opinion leader. Especially experts that have an opinion about trending topics can quickly gain a strong foothold.

However, a previously unknown person might also become a key opinion leader with organized, long-term effort. Even a small spark of fame or the right kind of networking on social media can ultimately elevate a person to the status of a key opinion leader. 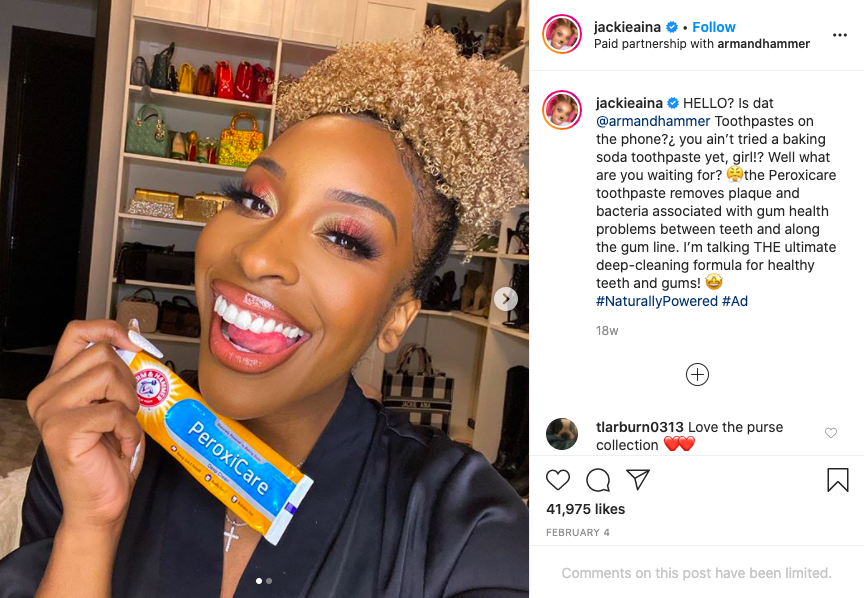 After beauty YouTuber Jackie Aina criticized actors in the beauty industry for makeup shade ranges for not being inclusive, several cosmetics companies accepted her criticism and started a partnership with her. Today Aina is a popular key opinion leader in the field of beauty.

Key opinion leader marketing is here to stay, but companies utilize it in different ways. Some see KOL marketing as one media channel among others, whereas for some it’s an important strategic tool to make business.

For the latter case, companies really invest in choosing the right KOL and try to find a partner who shares the same values. Media monitoring is a useful tool when searching for the right kind of influencer. When you know what topics are talked about in your industry, you'll also learn who are influencing the public conversation and trends.

The actions of companies and influencers are monitored very closely today and their role as transmitters of reliable information has emphasized. Audiences really follow what kind of topics the influencers are covering, what events they are attending and what kind of products they are presenting. Companies are also under a magnifying glass: it’s important how they highlight for example diversity and environmental issues in their marketing and other actions.

Marketing through a key opinion leader is seen as more genuine and honest – because who would personally recommend a bad product or service? That would most likely hurt the KOL’s reputation as well.

Key opinion leaders help to get genuinely interested customers, as people trust them. A well-known persona creates a feeling that people know them personally and their opinions can be relied on.

How to choose the right key opinion leader to work with

Due to social media, the number of key opinion leaders is growing and contacting them has become easier. It’s important to find the right person to work with to make sure that the desired audience notices and reacts to the content.

The right key opinion leader can be found by discovering the goals for the co-operation and defining what needs to be measured. The advertiser needs to think about what cooperation with this person can bring to them. Do we need videos or texts, what is the target group we want to reach, do we want the person to talk in a TV commercial or in our own event?

The co-operation should also be based on values. Key opinion leaders shouldn't be selected according to the number of followers but according to their niche area of influence. The message doesn't necessarily have to spread very widely if the followers of the key opinion leader are exactly who the company wants to reach for and they are very engaged to the influencer’s content.

Of course, the price tag is also an important factor in choosing a KOL or an influencer to work with. The price of co-operation usually rises in line with the popularity. Working with micro-influencers (less than 10 000 social media followers) is typically inexpensive, but with macro-influencers (more than 10 000 followers) the product gets much larger visibility. However, when the audience gets larger, the engagement rate usually falls.

Some key opinion leaders do co-operations very rarely, as their income is not dependent on those. 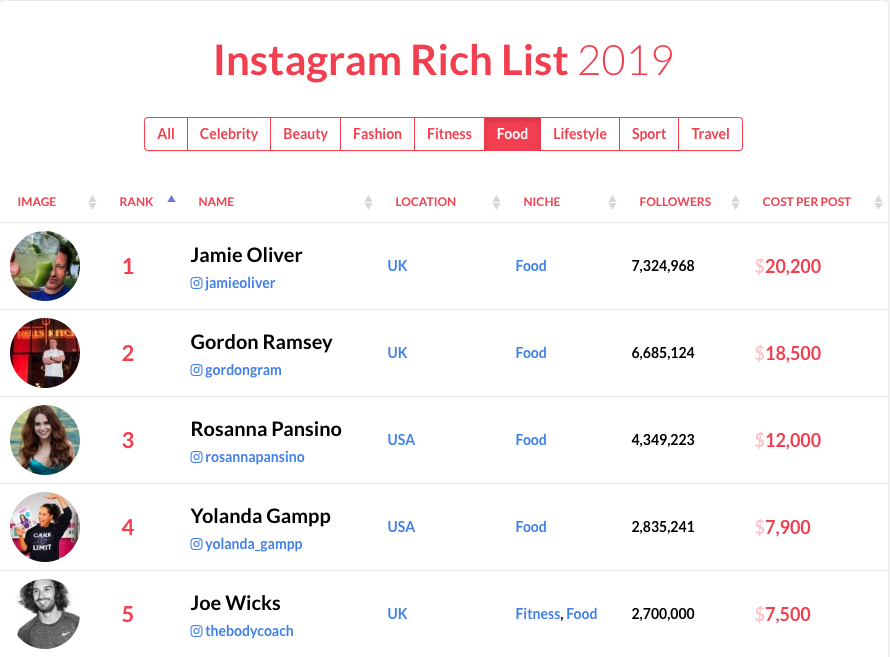 Hopper has collected reported price tags of Instagram co-operations with the most popular KOLs. One post with celebrity chef Jamie Oliver costs about 20K, whereas promoting with Kylie Jenner costs over 60 times more.

Key opinion leaders can be involved in companies' marketing in many ways. Companies in the cosmetics industry might send samples of their products to beauty bloggers, sports apparel companies sponsor different kinds of competitions on Instagram and well-known professionals are also used for expert opinions and blogs to bring additional exposure.

However, it's important to remember the laws and practices when working with influencers. Depending on the country, the rules and regulations can be very strict when it comes to product placement and fees paid to influencers. Make sure you know the tangles of the law and good practices of influencer marketing before jumping on board.

It is a good idea to include in the contract the company's rights to utilize the material produced by the key opinion leader. In which channels the content can be used and how many times – and for how long?