Digitalization has changed the work of journalists significantly. However, press releases are still an important source of information for them. At the same time, they offer an efficient way for companies and organizations to get their message across.

In 2019, we conducted an international survey asking journalists what they pay attention to in press releases and what kind of press releases they prefer. The previous version of the survey was conducted in 2017, and in two years there were some noticeable and interesting changes in the use of press releases.

Our survey was completed by 892 journalists and media professionals in six countries: Finland, France, Germany, Hong Kong, Sweden and the United Arab Emirates. Half of the respondents have worked as a journalist for more than 16 years.

How do journalists utilize press releases?

Journalists are using press releases actively – in fact, their use has even increased in recent years. 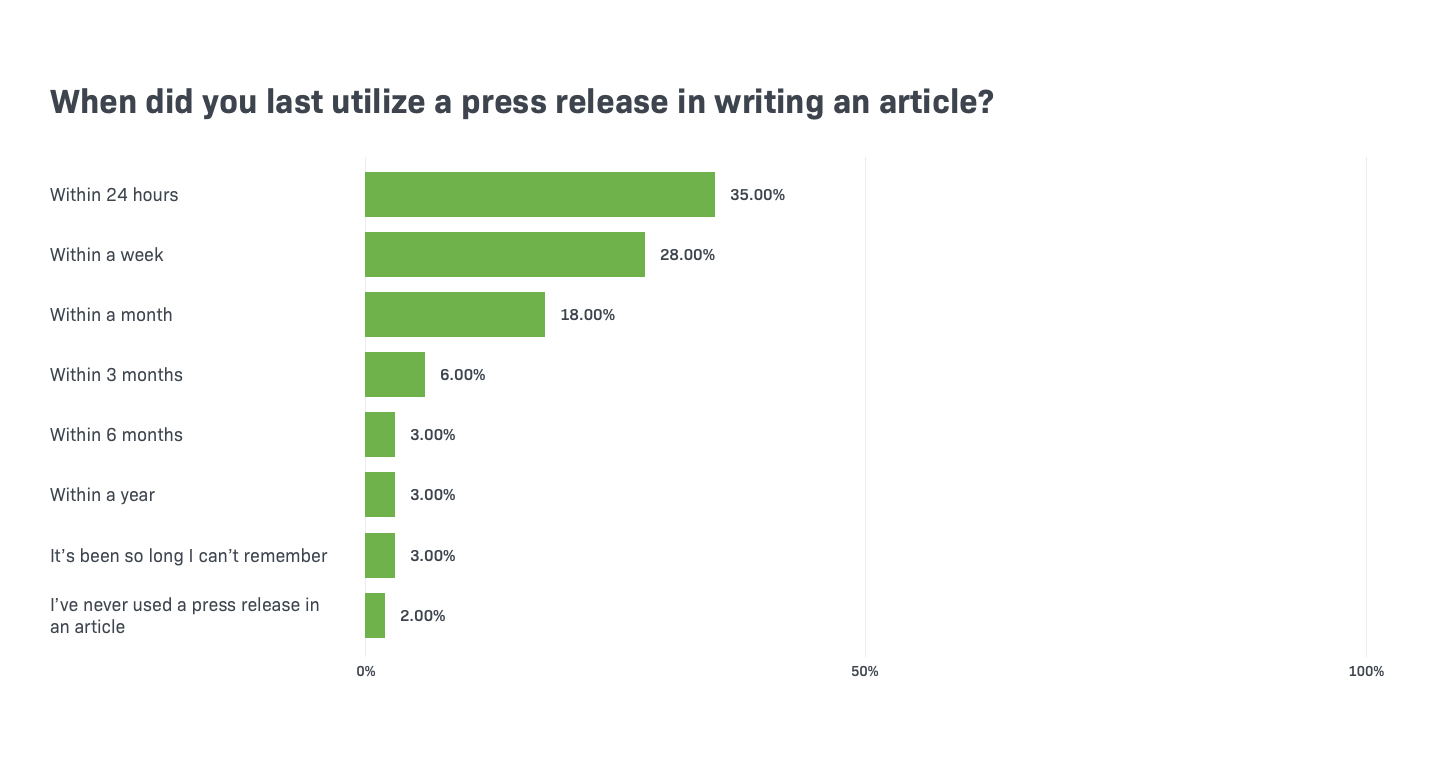 How to make sure your press releases are read?

Busy journalists constantly receive new press releases to their mailboxes, which makes it challenging to stand out. In our survey, journalists highlighted certain factors that influence whether they read the press release or not. These were:

Want to improve the visibility of your press releases? Read our article PR ❤️  SEO – 22 Facts Every PR Expert Should Know About Search Engine Optimization.

How to make your press release more appealing?

The first important step is to get a journalist interested in your press release and open it. Secondly, the content of the newsletter should be so interesting that it ends up as an article.

The publisher of a press release being well known or familiar to the journalist influences whether they read the press release or not.

Also, showing the organization’s personality in the content and breaking the patterns a bit can inspire journalists to take advantage of the press release.

Read our tips on how to come up with press release topic ideas during summer and other quiet times: This is How You Create Content and PR During the Summer.

When asked how much journalists utilize images from press releases, 70% answered that they use these images quite a lot or very much.

Based on our survey, high-quality pictures and videos clearly improve the likelihood of a press release being published, as long as additional materials are easily accessible.

“Press releases are a great channel for me to get information about what a certain company does and overall what is going on in the industry. Sometimes a press release can act as a data bank and even though I wouldn’t need it at that moment, I can return to it later. So don’t be depressed even though nothing happens immediately when you send a press release. Marketing with a press release is useless but doing PR is always useful.”

Download our guide to learn more about effective PR

This article was just a scratch on the surface – you get more concrete tips, interesting statistics and journalists’ honest comments about PR by downloading our free guide Effective PR with Press Releases. 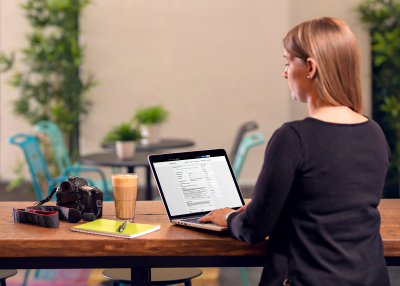 How to Create a Great Press Release?

How to Succeed in Crisis Communications – 5-step Guideline